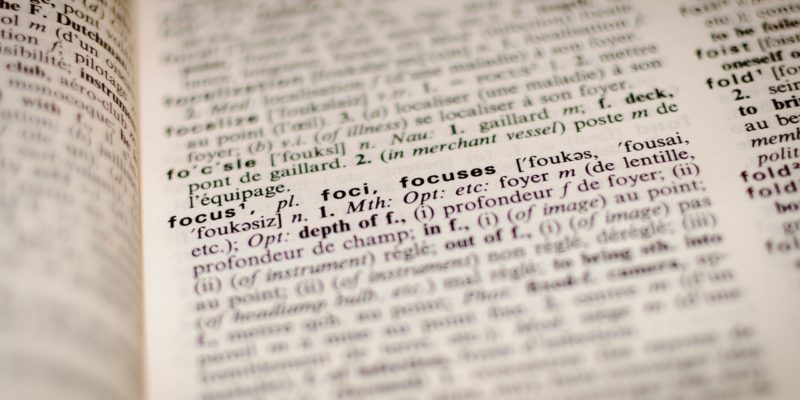 Four years ago, Kelly Powell wasn’t afraid to get her hands dirty – juggling 18 months of subcontracting for a cleaning business after hours, six days per week, while holding a full-time job to bring in additional funds.

Now, what was a part-time cleaning company born out of sheer financial desperation has grown to a full-scale independent business, and Kelly and husband Jamee are cleaning up.

“Don’t be too hard on yourself and don’t be afraid to fail. We have fallen down too many times to count, but we always keep moving forward. Surround yourself with people who want you to succeed,” Kelly advises.

“Our biggest triumph was believing in ourselves enough to take that first plunge.”

With a joint background in corporate financial services, Kelly and Jamee established Kapows Commercial Cleaning in 2012, winning their first official contract in October that year.

“At the time, it was a little scary giving up full time work to ride the crazy train of small business ownership, but we wanted to give it a go,” says Kelly.

“We have had profit growth year on year from day one, so that risk paid off.”

On the back of winning a large tender in January 2013, the couple was able to grow Kapows to the independent company it is today. Later that year, Kelly was recognised as a finalist in the 2013 Sunshine Coast Business Woman of the Year Award, a nomination she describes as “surreal, overwhelming and insightful,” as her achievements in business ownership were recognised.

“We had been employees for such a long time, and thought being our own bosses for a bit sounded like great fun. It is!” Kelly laughs.

And fun is certainly on their checklist – at home, Kelly and Jamee “love doing simple things – kayaking, barbecue on the beach, going to local markets, catching up with friends, just simply being together – even grocery shopping can mean lots of giggles!”

After all, what’s success without a sparkle of fun?